Year 9 students boarded the bus to their survivor adventure on Monday at QCCC Noosa. When the students arrived at the campground, they were asked to carry their belongings to a bush campsite where they were given tarps to build a shelter for the night. Most chose to build a shelter for multiple people while a few brave souls built a shelter only large enough for themselves. But it was Mr Sherar’s monstrosity that won the envy of every boy in camp. Throughout the day, students demonstrated what they had learned about first aid and survival skills in order to earn food. That evening, students were given mats to sleep on in their shelters. Thankfully, the rain held off.

On Tuesday morning, students were awakened early as the 4km hike up Mt Tinbeerwah needed to be
accomplished before breakfast in hopes of having enough time to abseil the cliffs before the rain came. A number of students set a blistering pace up the backside of the mountain, pausing only to wait for their
comrades to catch up. Once breakfast was consumed, helmets and harnesses were donned for the abseiling activity. All students were encouraged to at least step to the edge and if they were comfortable, to abseil down the 40m cliff. Overcoming fear is an important life skill. The thrill of facing their fear and accomplishing an unfathomable task was experienced by the majority of Year 9 students. Once back in camp, students used their newly acquired navigation skills to locate the components of their dinner. The incoming rain tested all the shelters as leaks had to be patched throughout the night.

Wednesday morning was beautiful as the rain had cleared. Students enjoyed the water and fire challenge where they were asked to transport muddy water using leaky pipes and sponges. Once they had enough water, they were to build a filter to filter the muddy water, build a fire, boil the filtered water, and boil an egg. The students learned new skills, stepped up to the challenge, and many new leaders emerged.

Students then transferred their belongings into backpacks and hiked to the new campsite. Each student was assigned a solitary location for their 12 hour solo experience. Some students were exhausted and slept most of the afternoon. Others used the time to build hammocks, shelters, and furniture. Students ate dinner on their own and as dark settled, so did the students. It was amazing how many students opted to build shelters for the third night even though they had the option to sleep in swags. They are courageous souls indeed.

Thursday morning brought another beautiful day as students were released from their solo positions and
invited to check out their friend’s creations. For many students, the solo experience was the highlight of the camp. For others, it was an accomplishment as they had stepped up to the challenge. During the debriefing session, students identified that they had learned to be grateful for the creature comforts they enjoy like running water, showers, flushing toilets, foods of choice. The students had learned a lot about themselves as they worked together to complete the final challenge of navigating to clues that directed them to again filter water, build shelter, light a fire, and boil water. Even more new leaders stepped up and improved attitudes were demonstrated.

Students definitely walked away with a better understanding of their limitations, a long list of new skills, and an attitude of gratitude. Many believe it was their best school camp yet. Thanks for a great Survivor
experience, Year 9! 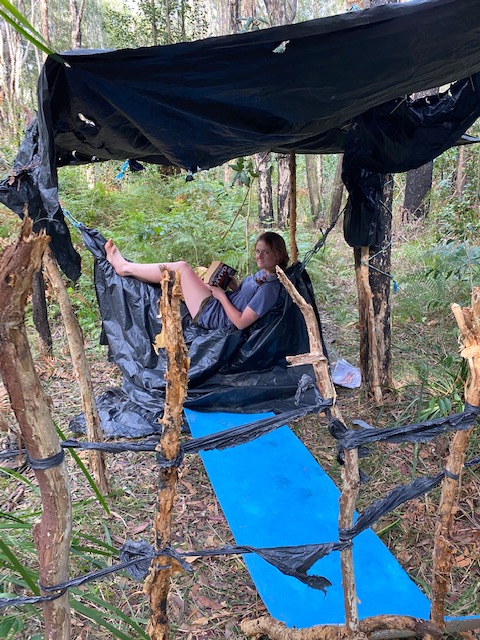 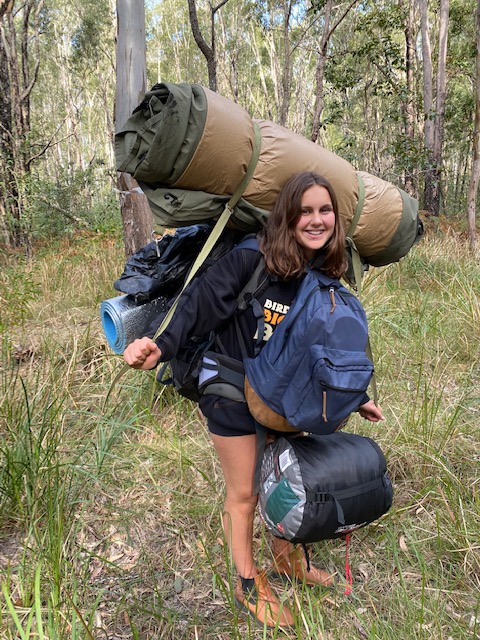